The goal of the club is to provide a friendly and supportive environment where everyone can enjoy their love of West Coast Swing and Hustle dancing.

The Cleveland Akron Swing and Hustle Club was first known as the Here To Dance Club. The club was founded by Brenda Kirkland, a little lady with a big heart for dancing. With the help of friends, Brenda organized a monthly dance and started offering a club membership to everyone she knew who loved to dance. She wanted to bring some of the excitement she experienced at out-of-town events to the Cleveland area. One year and 37 members later, some of the club members attended their first out-of-town event, Boogie in the Burgh. At the end of this event they were so pumped up and excited they decided they had to do more with the club.

The idea of becoming a formal club with elected officers was addressed to Brenda and she agreed that it was a great idea. The group of officers, who were elected, played a major part in the growth of the club and for where the club is today. Ernie Virden was elected President, Brenda Kirkland and Fred Price as Co-Vice Presidents, Pat Bloom as Secretary, Tina Price as Treasurer, and Don Roth as Sergeant at Arms. With a little help from their sister club, The Northcoast Jitterbug Club of Akron, they drafted up bylaws.

In 2004, the Cleveland Akron Swing and Hustle Club became a member of the World Swing Dance Council. 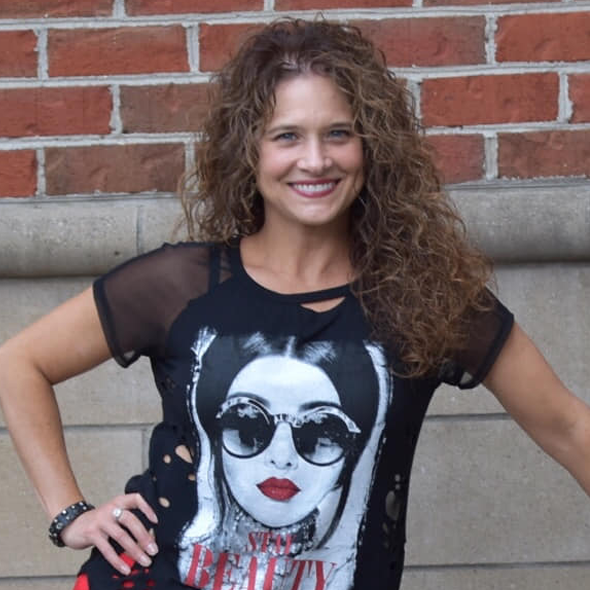 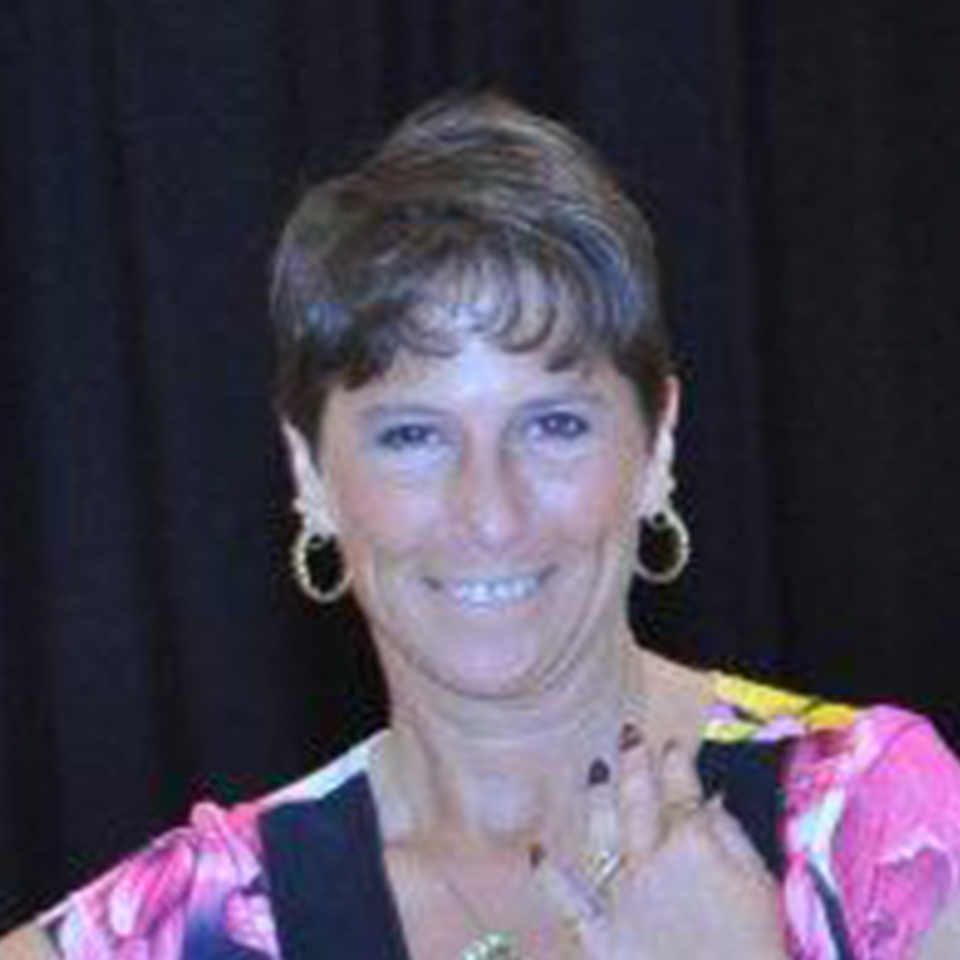 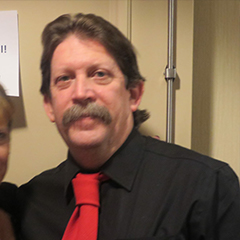